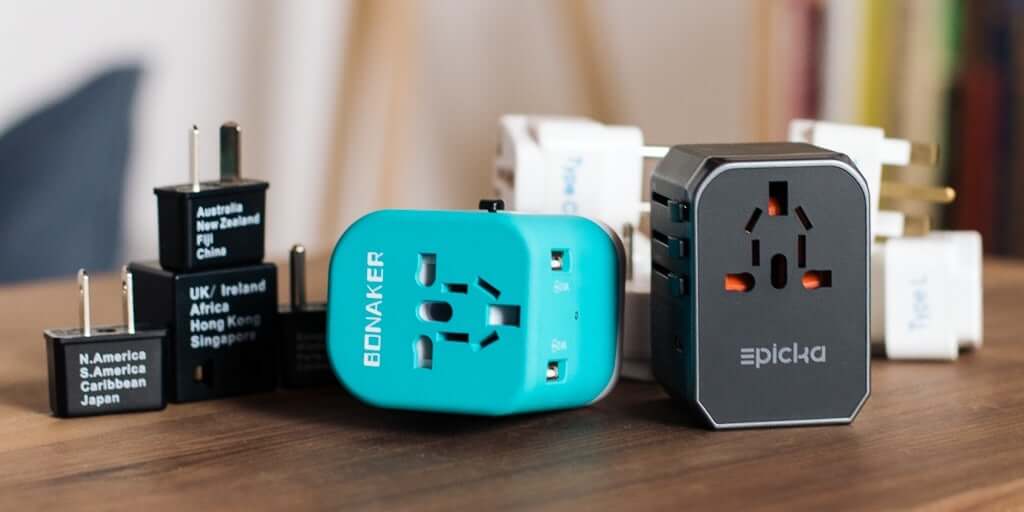 Imagine a scenario when all the needed gadgets are available, but cannot be used for one simple reason. Their electrical cords cannot be plugged into a source of electricity to either power or recharge them. There is an incompatibility between the plug of the device and the electrical socket. It is pretty frustrating even as a thought, isn`t it? This is where the international plug adapters or simply adaptateur come in.

The adapter more formally known as the international plug adapter is being used in just about every single home. It is highly unlikely that all one`s devices fit perfectly into the preinstalled sockets in the home or other settings. So in a way, they allow the device’s power plug to “adapt” to the available power outlet option without damaging either party.

These adapters are majorly used when traveling or importing electrical devices. A lot of these foreign devices are fitted with foreign power plugs. This is why people have adapters in their homes. Most times, the adapters might not be in use. But they are kept around just in case the need for them suddenly comes up.

They are referred to as international plug adapters because they have various configurations. Each configuration is designed to adapt to the power plug of devices from a particular region. When it comes to power plugs, there are a few major regions. After all, if all countries customize their plugs, the adapter obviously cannot accommodate that much.

Thankfully there are a few major ones. Most, or all other devices tend to stick to the power plug styling of these regions or countries. These major ones are:

Importance of the International Plug Adapters

Some might think that the adapters are not needed. With enough persistence, one might be able to force in the power plugs. While this might not do immediate damage to the plug, the plug would inevitably have its lifespan unnecessarily shortened. But it is highly unlikely that forcing it would not damage the plug to some extent (no matter how little).

Why the Huawei Camera Kit Is a Blessing to App Developers

Understanding How Hackers may Hack Your Phone