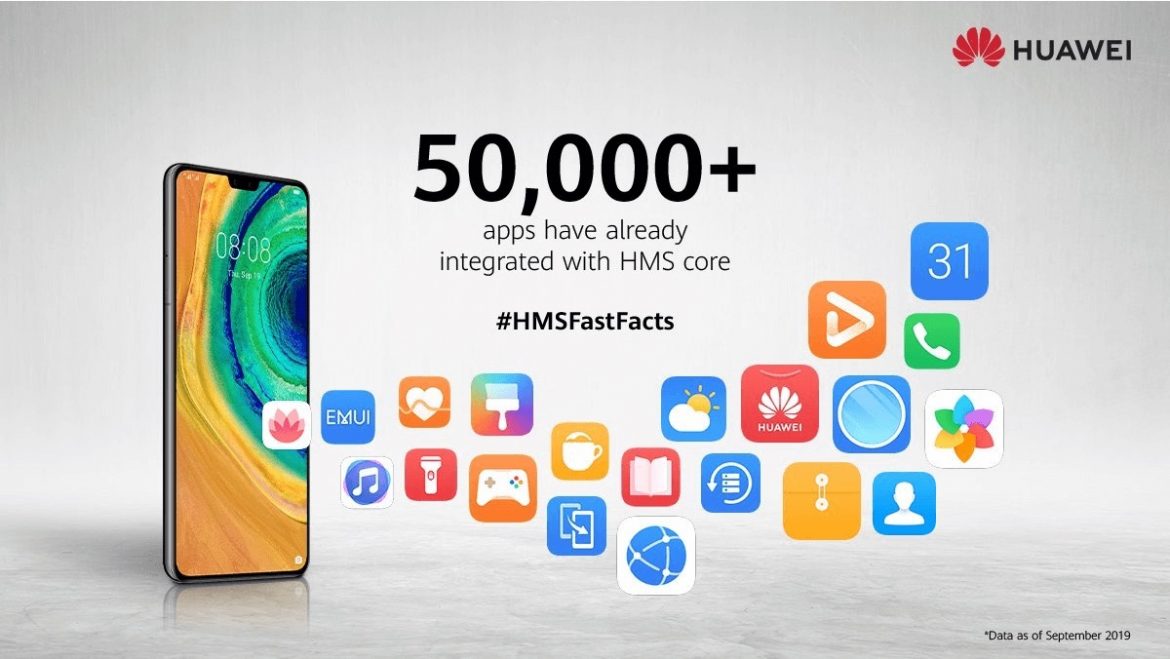 There is no doubt that Huawei phones are here to stay. You only have to look at the numbers to see how true this conclusion is. They are now the second biggest producers of smartphones in the world. In fact, they have made more sales than Apple which is the biggest phone maker in the United States. Their sales are only behind Samsung.

The most fascinating thing is that Huawei phones are not even allowed to be sold in the United States. Yet, they are so popular! What makes Huawei Phones so popular today?

Interesting Things about the Huawei Phones

They Are As Good As Any Other Phone, Perhaps Better

So the rationale is this. Why go for a more expensive phone while you can get a Huawei phone with basically everything that you need to function incredibly well?

Also known as the HMS, the mobile services offered by Huawei phones is something truly unique. It can be compared to the services that Google offers and contains various apps to help you transform your services.

The HMS comes with about seven primary services. This includes the gallery, the cloud app, and the Huawei Quick Apps which is pretty much an answer to the Instant apps offered by Google.

As you probably are aware, Huawei and Google have reached a rough patch recently. However, with the Huawei Mobile services, things are about to take an interesting turn.

Before now, Samsung had perfected this department of budget phones. That was probably one of the perks they had over Apple. However, Huawei has also perfected theirs. They offer mid-range phones that are as sophisticated as Samsung phones or even more.

With the Huawei phones, you get a different alternative to Samsung in more ways than one. Huawei phones are slowly changing the way we look at the smartphone industry.

Huawei Phones Are Just Getting Started

Huawei phones have made a lot of progress in recent times. However, the interesting thing is that they are just getting started. There is just so much progress that can be made and that’s scary in a good way.

If things work out as planned, Huawei will be the ultimate top dog in the next ten years.

So What Should I Do Now?

Excited about Huawei phones or still doubting their popularity. The best way to clear all doubts is to actually use the phone. So make the decision to purchase a Huawei phone today. If you are in the United States, this will be understandably harder.

However, if you can get a hand on the Huawei phones, I have no doubt that your perception if negative will change forever. So give it a go when you can.

Understanding How Hackers may Hack Your Phone