9 reasons why you shouldn’t buy a new iPhone 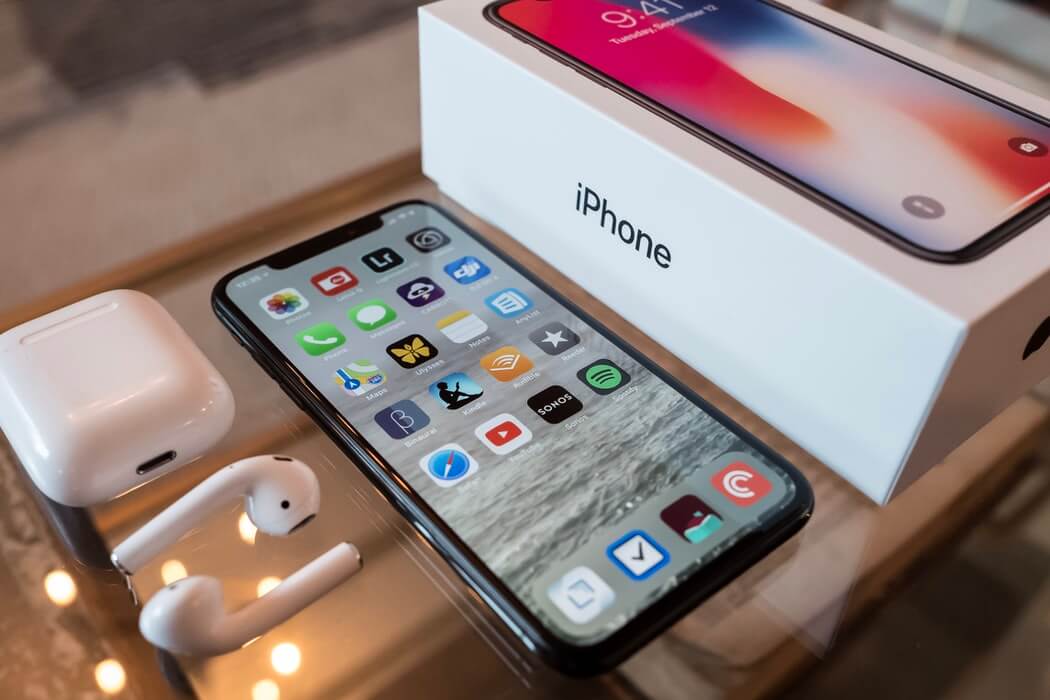 1. These are the most expensive iPhones ever launched

Apple’s lineup of three new phones is the most expensive it’s ever announced. Even the ‘entry-level’ iPhone XR is an eye-watering prospect at $/£749. That’s an awful lot of money for a phone that is the baby of the range. The iPhone XS Max weighs in at a mighty $/£1449 for the top-spec model.

The iPhone’s Home button might feel anachronistic, but there are millions of iPhone fans who still love its simplicity and function. Sure, you get more screen without it, but you’re also losing one of the reasons the iPhone became such a success in the first place.

The loss of the Home button also means there’s no Touch ID – the slickest fingerprint sensor around. Apple could have added a fingerprint sensor to the back of the iPhone, as Samsung has on the Note 9, but instead we’re left with facial recognition. It’s slower, doesn’t work in landscape orientation, and you’ll need to use your PIN if you’re wearing polarised sunglasses.

If you’re going to spend a ton of money on a phone then you should get a decent case on it. Put a case on the new iPhones and it’s hard to recognise it as a premium Apple product at all. It’s just a big slab of screen, like most other phones these days.

5. They should have a headphone jack

Apple started one of the most annoying trends in smartphone history when it removed the headphone jack from the iPhone 7. Worse still is that having a 3.5mm jack doesn’t add a lot of cost, doesn’t impact design significantly (see Samsung S9), and it means you can actually listen to music even if your wireless headphones are out of charge.

Expensive flagship smartphones are overkill for the vast majority. There are phones available at a fraction of the price that look good, perform well and have bright and sharp screens. The one reason you might want to spend more on a flagship phone is the camera. But instead of a new iPhone, why not opt for a handset such as the excellent Moto G6 for £200 and spend the rest on a proper full-frame DSLR – or a great compact or even a GoPro?

One of the best features of iOS 12 is that it will make older iPhones run more smoothly, giving them a new lease of life. That means any iPhone from the 5S onwards should pack a slicker experience very soon. That’s great, but what about battery life? Smartphone batteries deteriorate over time, but you can get a new battery in any iPhone from the iPhone 6 onwards for just £25/$29. For more information, click here.

8. The new iPhones aren’t that special

The new iPhones are too much like last year’s iPhone X. This isn’t a revolution, it’s Apple cementing its new design. With foldable screens, 5G, in-screen fingerprint sensors and more on the horizon, you’d be better off waiting until next year before upgrading from an older iPhone.

9. There are more innovative phones around the corner

There are phones already on the market that are arguably more innovative than the new iPhones – the Vivo Nex S and Oppo Find X are just two examples. These aren’t the finished article quite yet, but the OnePlus 6T is close to being announced and it sounds more exciting than the new iPhones. Rumours suggest it will pack a tiny teardrop notch as well as an on-screen fingerprint scanner.

Now watch me ignore everything I’ve just said and fork out for an iPhone XS Max because shiny new thing and zero self-restraint… To be fair, that new camera and A12 Bionic processor look pretty damn awesome.

Everything you ever wanted to know about SIM cards