An Honest Review of the Honor MagicBook Pro Laptop 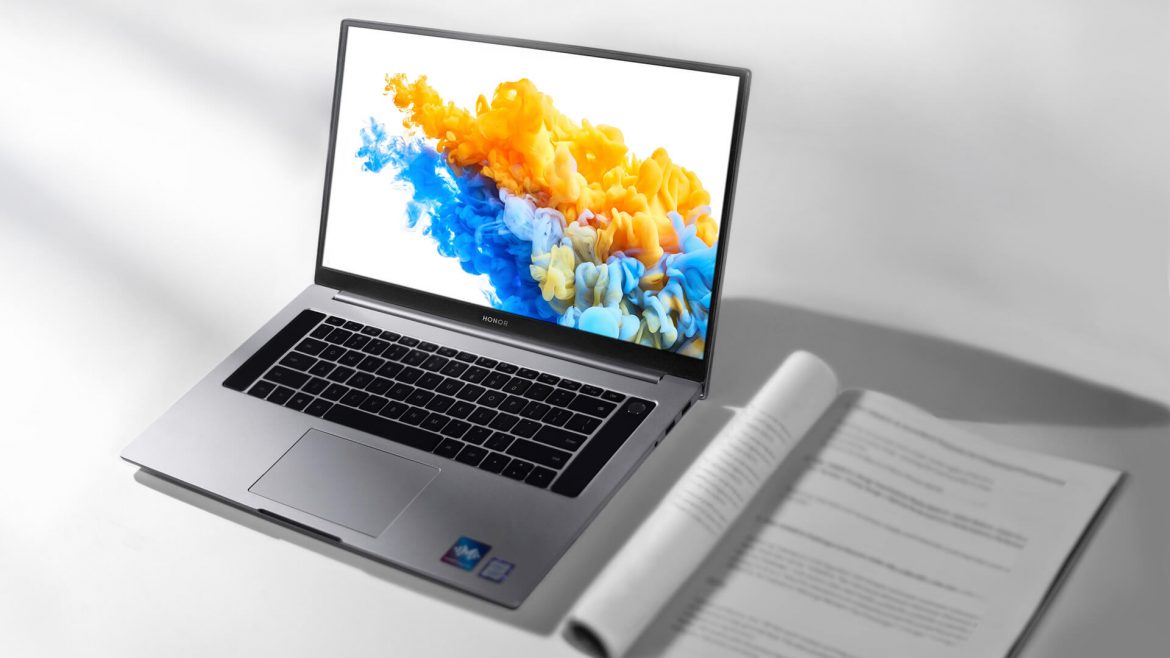 Why should you trust our review of the Honor MagicBook Pro UK? That is a legitimate question.

We have removed human subjectivity from the review equation and replaced it with conclusions based on data. Data that has been assembled by analyzing benchmarks and test results from independent testing and review companies. Companies and reviewers that have never faked their tests and who have the trust of millions of people worldwide that follow them for their content and recommendations.

Here is a summarized version of the many detailed and trustworthy reviews.

The Honor MagicBook Pro Laptop relies on the AMD Ryzen™ 5 4600H processor that, by all accounts, punches well above its weight. It is the punching heart of the machine that draws support from the 16 GB of DDR4 RAM and the 512 SSD.

In plain English, multitaskers enjoy. This bad boy is ready to meet head-on anything you throw at it.

Then there is the Radeon RX Vega 6 GPU, which in many regards, is excellent. Unfortunately, it is integrated, which is sad news for all gamers. But then again, so is the RAM soldered. That makes upgradability somewhat limited for the Honor MagicBook Pro.

The Honor MagicBook Pro laptop comes with pre-installed Windows 10 Home Edition. It is a basic windows edition that, according to every report, runs smoothly on the MagicBook. Other than that, the only extra piece of software that you will find installed is the PC Manager app. This is an app that lets you sync stuff with your Honor or Huawei smartphone. But it is not a massive app, so no concerns in that regard.

In this regard, the Honor MagicBook Pro laptop was submitted to a CPU and GPU stress test. For over an hour, both the CPU and GPU cores had to endure extreme loads that pushed them to their maximum. During that period, everything worked as it was supposed to. The cooling system that consists of two fans wasn’t too loud and did its job perfectly.

The Honor MagicBook Pro laptop weighs just 1.7 kg, which is excellent for a laptop over 15 inches. Most adults can carry it in one hand comfortably.

Whether the Honor MagicBook Pro laptop is a steal for £ 849.99 or not is up to you. Here we just presented the facts and the technical aspects of this machine. As it happened, those same facts and specs coincide with the main reasons why so many people opt to buy the MagicBook Pro.

Why the Huawei Camera Kit Is a Blessing to App Developers

Where To Get The Most Genuine Batteries

How Your Laptop Battery Performance Is Affected